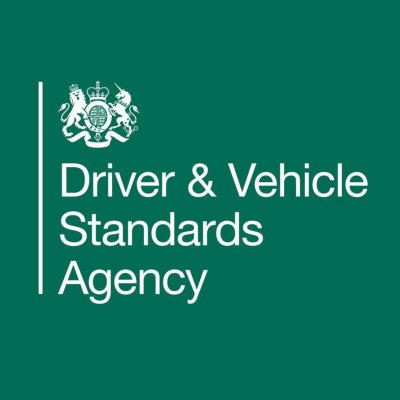 If you weren’t aware, the Driver and Vehicle Standards Agency (DVSA) made some changes to driving test in England, Scotland and Wales from Monday 4 December 2017 which included following directions from a sat nav and testing different manoeuvres. The main reason for these improvements to make sure that training and the driving test reduce the number of young people being killed in collisions.

1. Independent driving part of the test will increase to 20 minutes

The independent driving part of the test currently lasts around 10 minutes. During this part of the test, you have to drive without turn-by-turn directions from the driving examiner.

This part of the test will be made longer, so it’ll last around 20 minutes – roughly half of the test.

2. Following directions from a sat nav

During the independent driving part of the test, most candidates will be asked to follow directions from a sat nav.

The examiner will provide the sat nav (a TomTom Start 52) and set it up. You won’t need to set the route – the examiner will do this for you. So, it doesn’t matter what make or model of sat nav you practise with.

You can’t follow directions from your own sat nav during the test – you have to use the one supplied by the examiner.

You’ll be able to ask the examiner for confirmation of where you’re going if you’re not sure. It won’t matter if you go the wrong way unless you make a fault while doing it.

One in 5 driving tests won’t use a sat nav. You’ll need to follow traffic signs instead.

3. Reversing manoeuvres will be changed

The ‘reverse around a corner’ and ‘turn-in-the-road’ manoeuvres will no longer be tested, but you should still be taught them by your instructor.

You’ll be asked to do one of 3 possible reversing manoeuvres:

The examiner will ask you 2 vehicle safety questions during your driving test – these are known as the ‘show me, tell me’ questions.

You’ll be asked the:

Ryan is a fantastic driving instructor, and very patient. Lessons were all flexible around times with college and he even devoted his Sunday’s to give me extra hours! Passed 1st time with only 30 hours, in 2 months. Would highly recommend 🚗