Are black boxes showing up your driving? 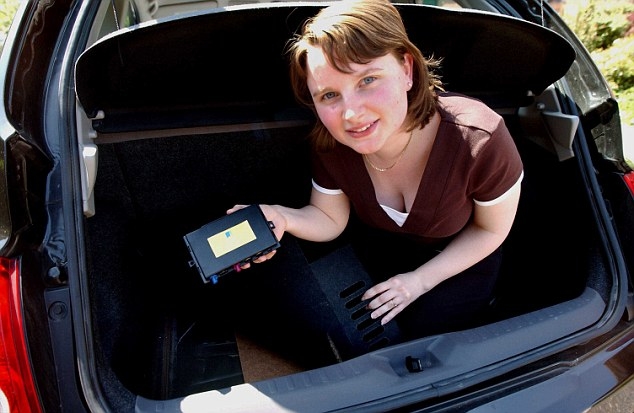 Black boxes, fitted by insurance companies are busy daily, collecting data which shows exactly how British motorists are driving. Billions of miles have been travelled by cars fitted with a telematics device over the last decade and they are gathering data on things like speed, cornering, braking and accelerating. The majority of black boxes are being used by new drivers in a bid to prove that they are sensible behind the wheel, thus reducing their insurance costs.

This data is being examined and some interesting facts about our driving habits are being recognised.  However, unsurprisingly to some, it has shown that 17-year-old drivers who have just started their driving experience are actually safer than 18 and 19-year-olds who have held their licenses for a bit longer.  These new drivers are are believed to be still getting used to driving and are more cautious, whereas those who are slightly older have had time to gain confidence which is why their driving deteriorates over the age of 18.

Does this sound familiar? Don’t forget if you think you could do with some refresher Driving Lessons or some Motorway Driving Tuition then please get in touch.  Also is appears that those with a few years of driving experience are the worst speeding offenders, whereas 17-year-olds actually drive at a relatively modest speed.  Black boxes have also supported the myth that women drive more carefully, at lower speeds, and have fewer accidents than men.

Interestingly, cars that have been involved in accidents have also been reviewed and it was found that a driver’s behaviour leading up to an accident is often erratic from the time they get in the car.  This suggests that in some cases, events before driving, like an argument or being late for an engagement could have a negative effect on their driving which results in them having an accident.

We all could do with a reality check and a refresher, do get in touch if this is something you think would benefit your driving.