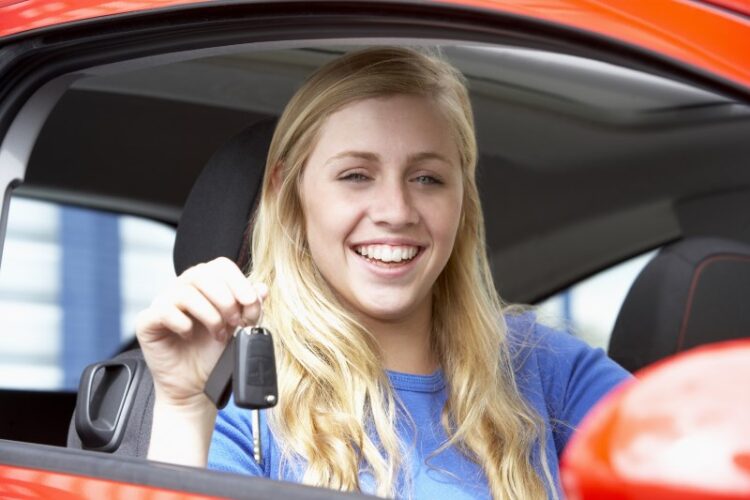 Buying a Used Car? Use This Checklist and Avoid Disaster!

Picking up a car on the used market can be dangerous, but if you are careful then you can avoid the dodgy dealers that are trying to take advantage of your trust or lack of knowledge. To make sure you’re not getting short changed, use this checklist of important things to verify when buying a new car.

Be Wary of Dodgy Tactics

Aggressive sales tactics, like claiming that they are in a hurry to sell, or that they have other buyers lined up, are often signs of a seller who who is too pushy and not too worried about being honest with you. Be especially wary if they are asking for a large deposit.  Collecting deposits from multiple buyers and then disappearing is a well known tactic of used car scammers. Also avoid dealing with anyone who wants to exchange a car for other valuables, like jewellery.  There could be outstanding finance on the car.

Ask to see the vehicle’s registration documents and check that all the serial numbers you can find match up. If you’re buying privately, make a note of where the vehicle is registered to and ask if you can pick it up from there when the actual exchange happens. If the sellers are reticent, it might mean the car is stolen.

Do a History Check

A quick HPI Check will reveal anything about a car that the seller might have an incentive not to mention. If the vehicle is stolen or has ever been written off, this will let you know right away, and if everything matches up to what the seller has told you it’s a good sign that you’re dealing with an honest merchant. That said, don’t skip anything on this list if you want to be sure.

Do a Thorough Inspection

Not only should this give you a general idea of the car’s condition, it will also expose tell tale signs of a few popular scams. If there are signs the dashboard has been tampered with the mileage may have been artificially lowered, while conspicuous metal seems below the seat you could be looking at a cut and shut (two halves of destroyed cars welded together)! These are incredibly dangerous, so it’s important to be vigilant. Check for signs of oil leaks and black exhaust fumes and a noise engine.  These could all indicate that you will be paying an expensive repair bill fairly soon.

Should you buy diesel?

There have been some important changes that will eventually affect owners of diesel cars.  There has been a massive u-turn in the official opinion on diesel cars, they have gone from being the most favoured to some of those hit hardest by taxation. The latest is the announcement by the Government that only fully electric cars and vans will be sold in the UK by 2040.  So unless you plan to keep your diesel for 20 years + then I wouldn’t be too worried but you may be paying more tax that your eco-friendly neighbour.

Ryan is a fantastic driving instructor, and very patient. Lessons were all flexible around times with college and he even devoted his Sunday’s to give me extra hours! Passed 1st time with only 30 hours, in 2 months. Would highly recommend 🚗