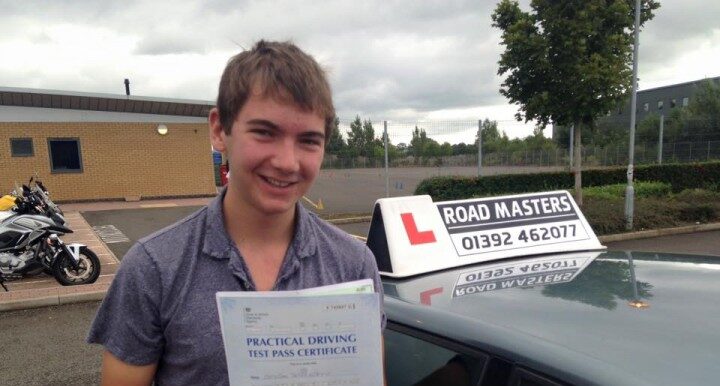 Passed first time, I’ve got Ryan to thank for it!