How To Deal With Driving Distractions 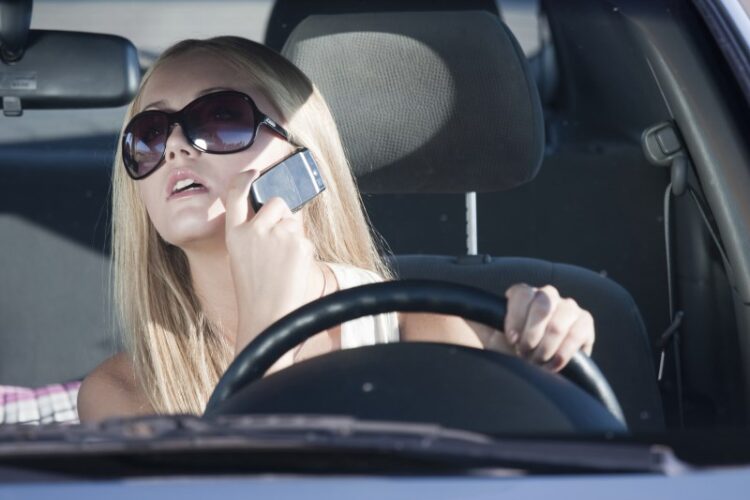 Research by different motoring organisations has revealed that distracted drivers are particularly likely to be involved in serious accidents. However, the chances of maintaining concentration are diminishing as people become increasingly attrached to mobile phones, sat navs and other technological devices. Young drivers who are particularly concerned about this safety issue should follow the advice outlined in this helpful blog.

Driving Under The Influence

People who take to the wheel after consuming alcohol and drugs will experience a reduction in focus and alertness. They may start daydreaming and perform dangerously irrational driving manouveres. It would be far more sensible to arrange lifts with sobre and responsible friends or parents. Alternatively there’s the option of using public transport.

There have been a number of media reports and road safety advertisements regarding the dangers of using mobile phones while driving. It’s been revealed that the risks associated with hand-held and hands-free devices are roughly the same. However, motorists who text and use social media pose the greatest liability on the roads. The best advice is to switch mobile devices off before making road journeys.

Many drivers enjoy the exhilleration of cruising the roads while listening to pumping rock tracks. However, it’s worth bearing in mind that certain types of music cause distraction and increased aggression. The levels of concentration will also decrease when changing radio stations and adjusting multimedia devices. Safety conscious drivers will pull over before making such changes.

Many people have chosen satnavs in favour of traditional maps during recent years. These smart devices have gained recognition as essential navigational guides. However, satnav users must remember the importance of keeping their eyes on the road and resisting the temptation of attempting to beat the estimated arrival times.

The leading motoring organisations have revealed that young drivers are in particular danger of accidents when friends are in the car. This may be due to the difficulty of maintaining concentration during conversations or the inclination to act irresponsibly. If the distraction becomes too great then it would be advisable to pull over and remind friends of the potential dangers.

If you’re keen to find out more about the various driving distractions then it would be worth having a word with your instructor during driving lessons in Exeter. We’ll highlight alternative means of minimising distraction when driving.

Very sensitive to my needs as an older learner

Ryan is a great instructor and I recommend him for anyone but particularly if you are learning to drive later in life. He was very sensitive to my needs as an older learner (I’m 38) and he helped me to develop my confidence and overcome my anxieties about driving. I’m very grateful to him.